ProStarr is a new Ethereum smart contract based startup that is undergoing crowdsale right now. It envisages a funding platform for up-and-coming media stars so that they can succeed and the revenue they generate from Youtube or other sources will then be proportionally shared with the investors through Ether. It is a new and exciting concept for a coin that has the potential to shape the future of the individual media industry.

The media world has been transformed by the use of technology and popular video sites like Youtube and social media. The outreach offered by facebook, twitter and Instagram has very much subdued the conventional media outlets like Television, magazines, etc. New media stars are making vines, music videos, travel logs, training videos, independent modeling and creating other unique content that is very popular among their core viewership.

But, there is a problem associated for the individuals who are aspiring to succeed in the media world. They need investment to come up with such a great content. A musician needs professional instruments and recording studios to help get things going, a travel blogger needs money for the travelling and a vines producer needs money for production.

Now the current situation is that the promising media stars have to ask for donation or sponsorships in order to get good things going. But, many struggle to do so because people aren’t ready to part with their money without getting any potential benefits from it.

The new coin understands the evolution of the media industry and is willing to accelerate it with its new Ethereum-based system. Using the amazing blockchain-based Ethereum smart contracts, ProStarr will sign contracts with its investors and a percentage of earnings of the media star they funded will be sent to them as a dividend. It is so much better than sponsoring a star with your money with no deal in place for future revenue.

The ProStarr’s potential is huge as there are dozens of future stars that are just waiting for the money to come in so that they can take off and reach more followers. You can pick the media personality of your choice (I hope its not Alex Jones though!) and invest in his requirements. If he succeeds, you will hopefully get a good percentage of his earnings. He will have no control over the funds and the money will be automatically directed to Ethereum after payouts are received. So, your investment in your favorite star will not only result in you seeing more of him, it can help you earn big bucks!

The initial investor coin offer is also tempting. Imagine if there are 100 stars who have been successful. Each earn around $20,000 per month. That makes it $2 million in monthly earnings. 2% of $2 million will mean $40,000. If you have 10% of the initial investor coin issued, you will be entitled to $4,000 per month! The best thing is that profits will only grow with time and perhaps there is no limit to where they can reach. There is no loss-sharing at all. 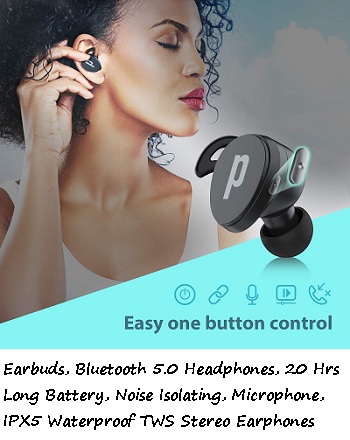